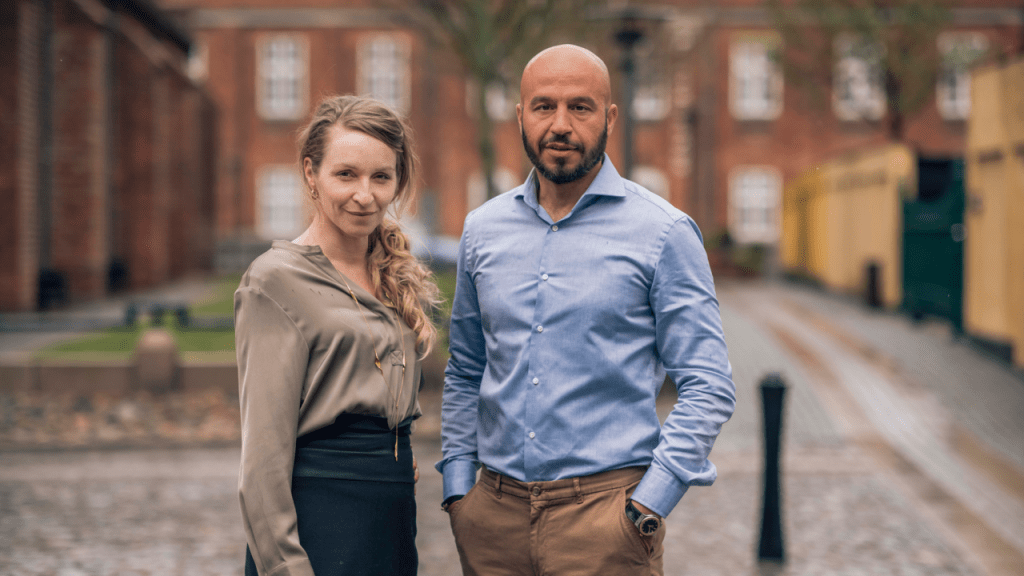 The thriller is being produced by Marcella Dichmann for SF Studios, the company behind Netflix original series “Snabba Cash” and Netflix’s first Swedish film, “Red Dot.”

“Loving Adults” is based on the novel “Kærlighed for voksne” by Anna Ekberg, which has been sold to nine countries, including France, Italy and Spain. The film revolves around Christian (Salim) and Leonora (Richter), a seemingly perfect couple living with their son who’s just been declared healthy after a long-term severe illness. Their future finally seems bright, but at a party at Christian’s entrepreneur company, Leonora sees her husband with a younger woman, the architect Xenia (Sus Wilkins). Leonora realizes that Christian might leave her and sets off to ensure that doesn’t happen, by all means.

“To me, ‘Loving Adults’ is a dark and twisted, thrilling yet sexy film about what terrible things we men and women can end up doing to each other, if pushed too far… It’s about the very thin line between love and hate — and how jealousy and bitterness can bring out the worst in all of us,” said Rothenborg, whose credits include “The Food Club” and the series “White Sand” and “Sjit Happens.”

“A subject matter I’ve always found extremely fascinating, and with my sensibility and visual style, and my general love for the genre, together with this amazing cast I cannot wait to bring this chilling story to life,” said the director.

Lina Brouneus, director of co-productions and acquisitions for EMEA at Netflix, said the streaming company was “thrilled to expand [its] growing Nordic film slate together with our longtime partners at SF Studios.”

“With an unpredictable and fascinating story about love, jealousy and sacrifice and a team of some of Denmark’s most prominent talents led by Barbara Rothenborg and her unique visual style, we are confident that our members will be gripped by our first Danish-language feature film,” said Brouneus.

“There are a lot of reasons why I am super excited to do this project. First off, I simply love the script for ‘Loving Adults.’ Secondly, it feels amazing to produce the first Danish language feature film for our long-term partners at Netflix,” said Marcella Dichmann, producer at SF Studios.

The shooting will take place on the Danish island of Fyn, including the city of Middelfart. “Loving Adults” recently started production and will be released globally on Netflix in 2022. The film will broadcast at TV2 at a later stage.

“There is a rapid development in the market right now and so it is relevant for us to be part of the process of testing new forms of distribution,” said Katrine Vogelsang, head of fiction at TV2.

Pirates of the Caribbean
Private Group

We are all close together

A problem, a question, an emergency?
Do not hesitate to visit the help centre, we can help you.